Tractor-Trailer Fire Shuts Down I-77 North

A tractor-trailer fire shut down the northbound lanes of I-77 Tuesday night.

The Wood County 911 Center says the accident happened just before 11pm at mile maker 180.5 near the Emerson Exit.

The northbound passing lane has since reopened.

Officials says hot brakes are most likely to blame.

No one was hurt in the accident.

The truck is believed to have been carrying a mineral used to make aluminum.

The truck's company, based out of East Liverpool, OH, responded with a tow truck. 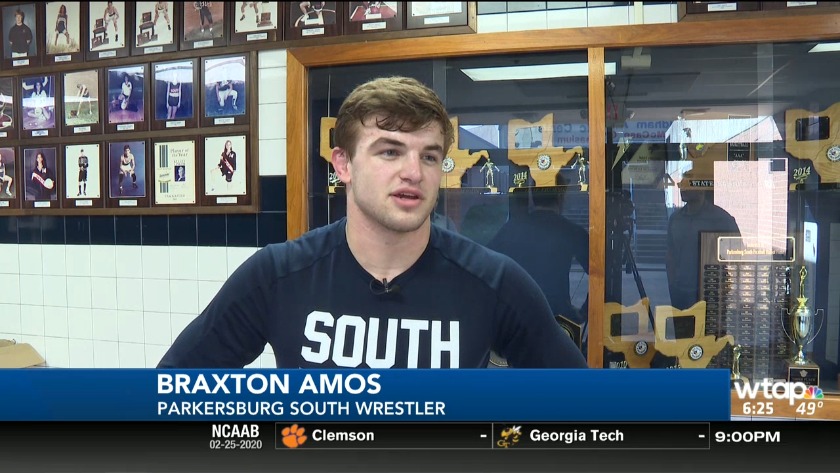 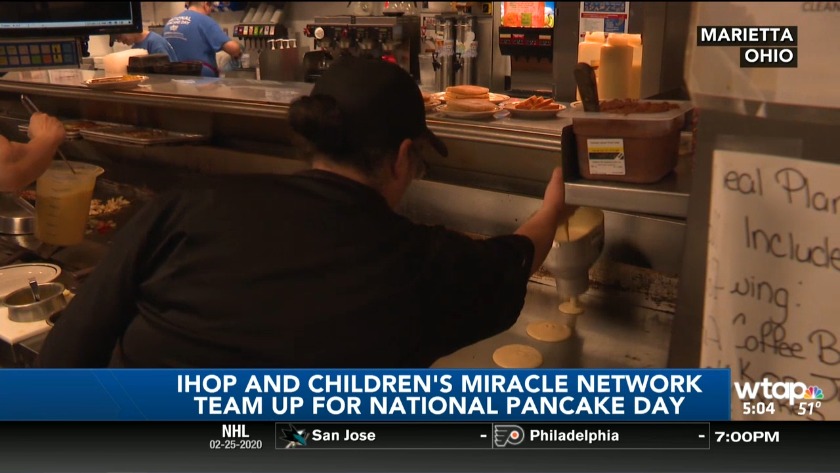 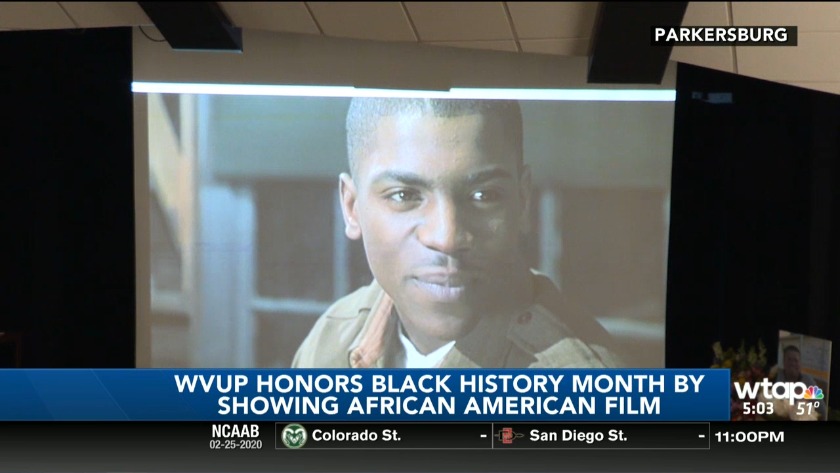