A gun on a school bus gets the Washington County Sheriffs Office attention and now a 12 year old student is facing possible charges.

Washington County Sheriff's Deputies say it happened Friday after school. One student told police another student showed her a gun on the bus.

The twelve year old suspect says the gun was an unloaded Airsoft gun. He told police he didn't threaten anyone with the gun and he took it to school so he could bring it to his fathers house after school.

Deputies say they plan to file disorderly conduct charges against the student and they're handing the case over to the school, but they do say it's still dangerous and the situation should be taken seriously.

"Take an airgun to school and that can cause great distress to the kids on the bus, the bus driver. It could cause a very bad situation," says Washington County Sheriff's Office Chief Deputy Mark Warden.

He adds, "in any situation, there are many different scenarios that can play out. In a situation like this, more training could be applied to the school system, law enforcement, and the bus drivers directly."

Waterford Elementary Principal, Doug Baldwin says the student is on supervised suspension through the remainder of the school year. He says they're also working with the boys parents for further disciplinary action.

The principal also adds they don't know if the student had the airgun inside the school during the day before bringing it on the bus. The school works with the Washington County Sheriff's Office with training on school safety during the year. 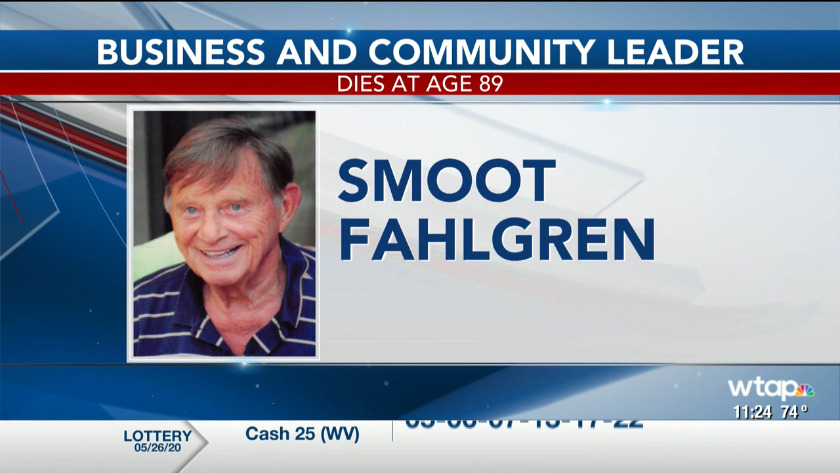 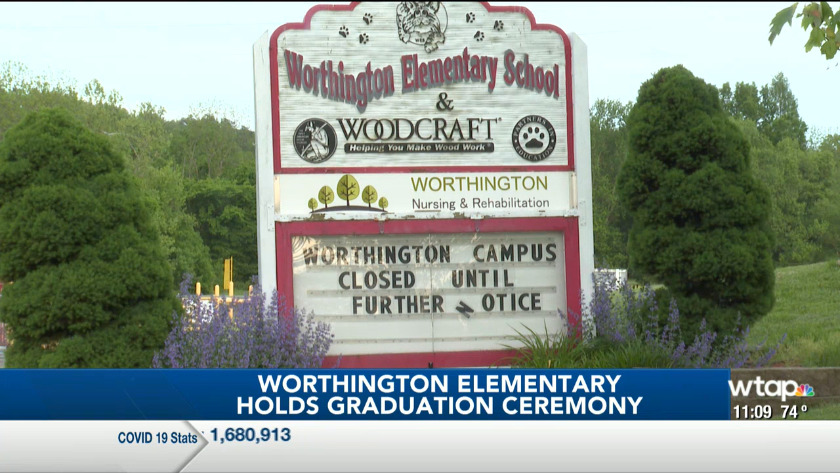 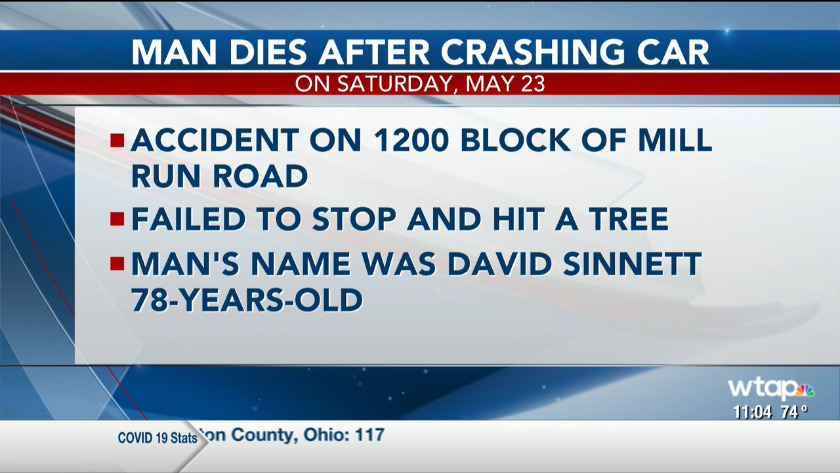