Joseph Grendel appeared in court Monday morning to receive his sentence on one count of assault and one count of conspiracy to commit robbery.

He pleaded guilty to both offenses.

The two convictions will be served concurrently.

Joseph Grendel pleaded not guilty in December to robbery charges, but now that has changed.

Grendel changed his plea to guilty in court Tuesday morning.

He could potentially serve over 10 years behind bars and could face thousands of dollars in fines.

Grendel is accused of assaulting and robbing a 64-year-old man back in May 2015.

Grendel is accused of assaulting and robbing a 64-year-old man in May 2015.

A Florida man was arrested for robbery Thursday night in Parkersburg.

Officials tell WTAP Grendel punched the man to the ground until he handed over the cash from his wallet.

Police say Grendel then got on a public transit bus.

Through store and bus surveillance video, investigators say they were able to identify and track down their suspect.

They say he’s been staying at the Latrobe Street Mission, but is originally from Florida.

They don’t know why he is in Parkersburg. 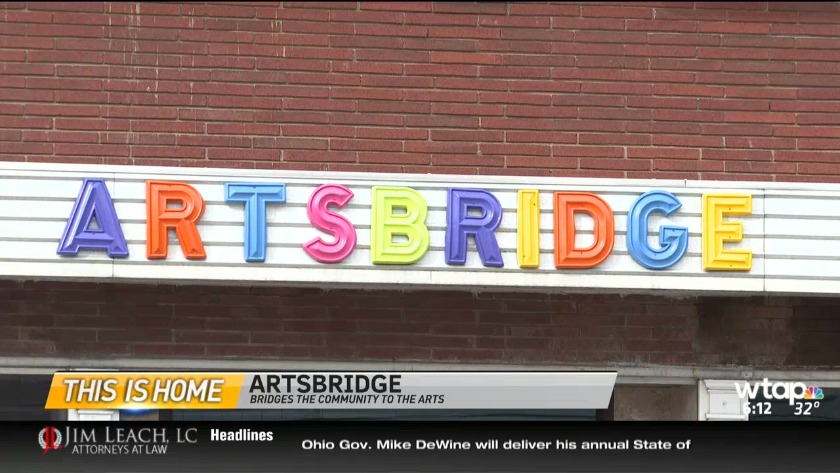 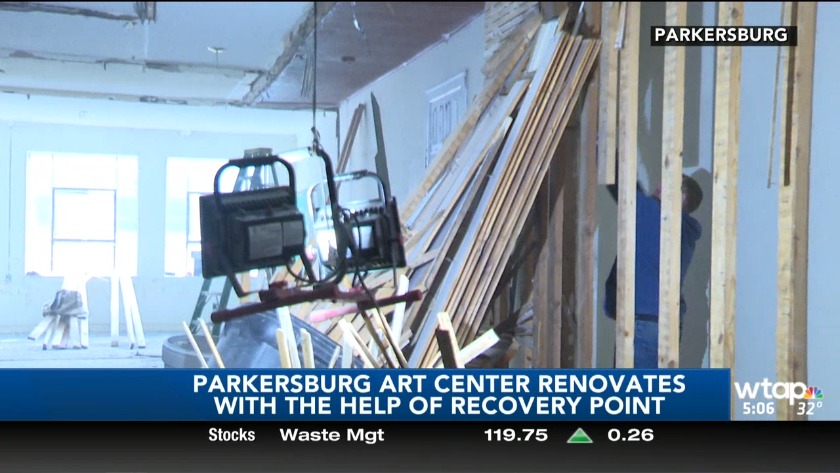 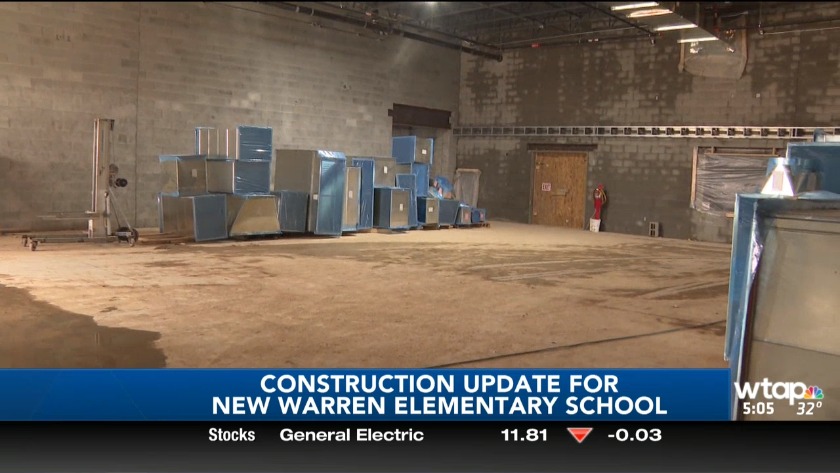